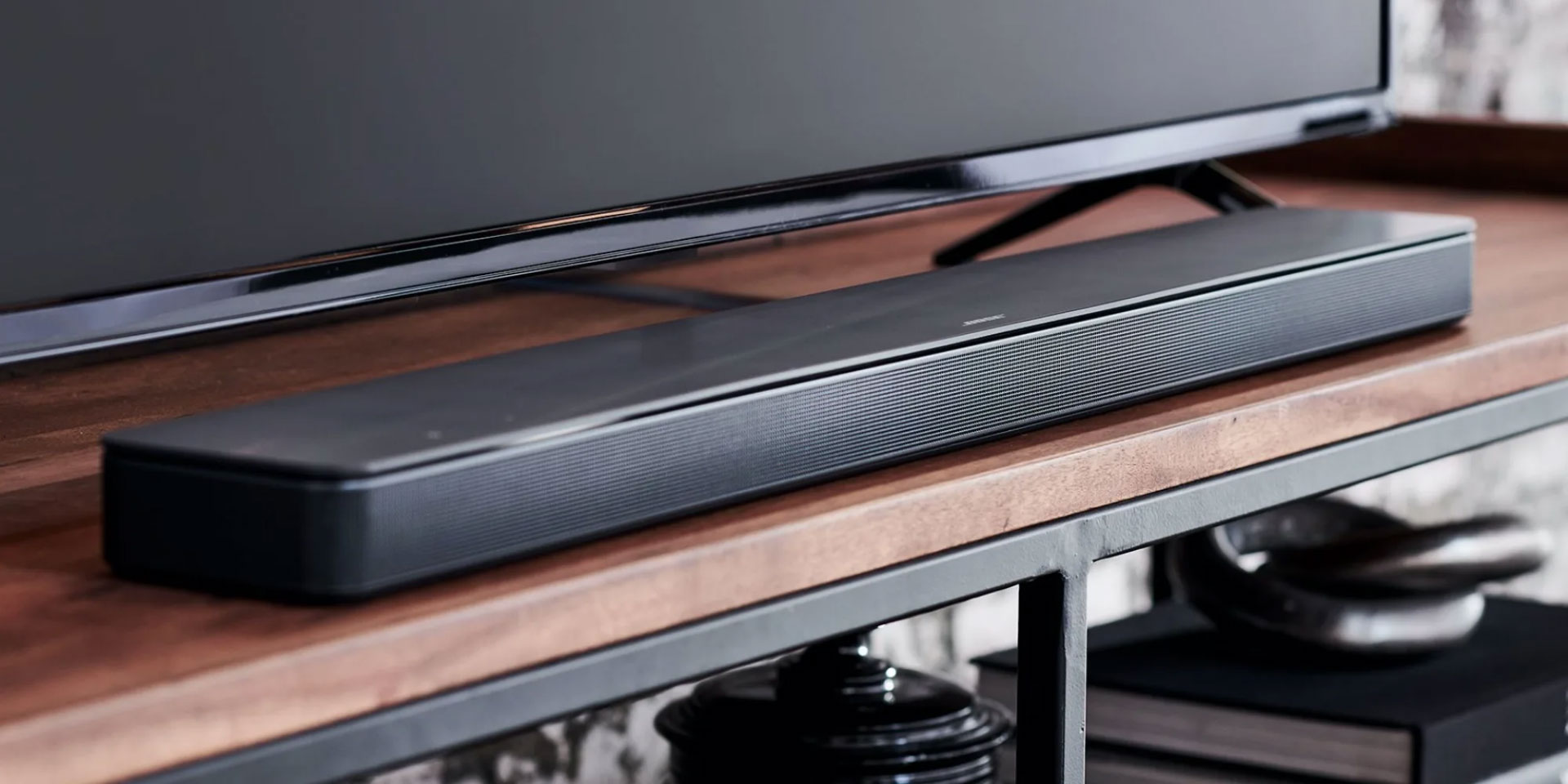 These two devices are popular among users for sleek designs, powerful sound, and easy setup. Using any of them is an excellent way to improve your home theater without spending too much money.

How does the soundbar differ from bookshelf speakers?

The main difference between these audio devices is that a soundbar is a single, slim unit that contains multiple drivers in order to produce sound. In contrast, bookshelf speakers are separate units and you can place them on shelves or stands.

Additionally, soundbars often have built-in Bluetooth capabilities that make them ideal if you want to stream music from a smartphone or other compatible device.

However, you can also find advantages of bookshelf speakers over soundbars. Let’s begin with the fact that they can be placed in different positions in a room. It helps to create a more customized sound experience. Second, bookshelf speakers typically cost less than soundbars.

In what cases do people use the soundbar, and when bookshelf speakers?

One everyday use for soundbars is in home theater setups. They are often used as the main speakers, providing clear and concise dialogue for movies and TV shows. Soundbars can also be used with a subwoofer to create a more dynamic and powerful sound.

On the other hand, bookshelf speakers are typically used in stereo setups, where they provide the left and right channel audio. However, they require more space and typically need to be paired with a receiver or amplifier in order to work correctly.

There is no simple answer to this question as it depends on several factors, including the specific equipment involved and the room’s acoustics. That said, in general, soundbars tend to provide better sound quality. It is due to several factors, including the fact that soundbars have multiple speakers that gives a possibility to produce a more immersive sound, and they also tend to have built-in subwoofers that add depth and power to the sound. Additionally, soundbars are designed to be placed in front of the TV, giving them a strategic advantage when producing clear and accurate sound.

Ultimately, the decision depends on personal preference and what fits best within your budget and existing décor. 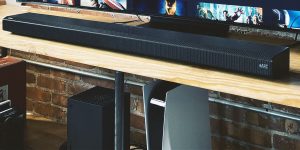 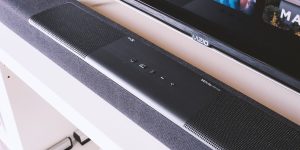 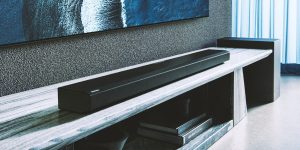 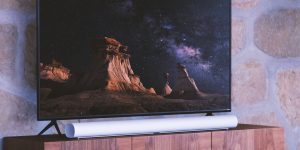 If you click a link on this page and make a purchase, we may receive a small commission at no extra cost to you. 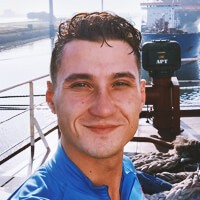 Philip Carrey is a freelance audio specialist who is passionate about home audio gadgets, stereo systems, home theaters and other entertainment. Philip loves testing out the latest and greatest audio equipment and sharing his findings with others.

We won't spam and you will always be able to unsubscribe.

www.kaotoxin.com is a participant in the Amazon Services LLC Associates Program, an affiliate advertising program designed to provide a means for sites to earn advertising fees by advertising and linking to products on amazon.com.